Hi there! I’m Micki Allen. If you ask me where I’m from, I’ll tell you Texas. I’d be hard pressed to be any more specific than that. From whereabouts? you ask. Well, I have lived, at one time or another, in Houston, Galena Park, Kingwood, Atascocita, Humble, Galveston, Colleyville, Midland, Lubbock, Grand Prairie, Mansfield, and Arlington. I’m a self-proclaimed Nomadic Texan seein’ as how I’ve lived in almost every corner of the state.

I was born and bred in Texas and refuse to live anywhere else. In fact, staying in Texas was a condition of my prenuptial agreement. I promised that I’d vacation in or visit any state in the US [even Yankee states], but come hell or high water, I’d never call any place else my home. Texas genuinely would’ve been a deal breaker. Thank heavens, my spice agreed to stay put til’ death do us part.

In case you haven’t noticed by now, I’m quite proud of being Texian. And, I’m not alone. I don’t really know why we native Texans seem to have such an immense pride about this grand and glorious state of ours, but there’s a tidy sum who seem to. I think Davy Crockett summed it up best when he declared, “Y’all can go to hell, and I’ll go to Texas.” By the way, that’s a misquote, but it’s a damn good one, so we let it ride.

I don’t know, maybe it’s just the company I keep; but I can attest to the fact that I’ve never met anyone who bragged, “Hey, I’m from Rhode Island!” The saying goes, “Everything’s bigger in TEXAS.” And wouldn’t you know, that goes for pride, too.

So, I have a lot of kids. They’re all from Texas, too. God knows I love my children. And, not just because they’re all Texan. Each and every one of them has a special place in my big ol’ Texan heart.

And like most Texan mothers, I am a fiercely loyal mother. This is not meant to imply that Yankee moms aren’t loyal. Of course, they are. But if you’ve ever seen one Texan mom go up against another Texan mom at a beauty pageant or a football game, you’ll know where I’m coming from here. As the saying goes, “Mess with me, I’ll let karma take care of you. Mess with my kids, and I become karma.”

Of course, you can’t mess with Texas. At all. Native Texans especially — whether they be cowboys, suburbanites, big city folk, or any of the citizenry in betwixt the Red and Blue extremes — will happily open up a good ol’ can of Whoop Ass on ya iffin’ ya do mess with Texas. And, just so ya’ know, it is a fact that many of us are actually armed. Like with guns ‘n all. Just sayin’. 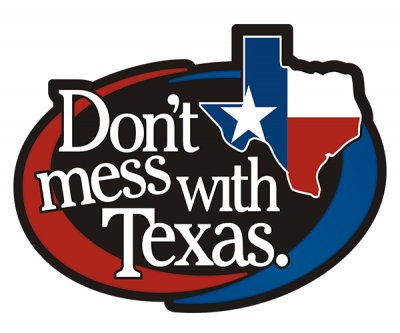 That said, we Texans can be sweeter’n iced sweet tea and pecan pie if we’re of a mind to … and there’s a reason it’s called Southern hospitality. I’ve actually seen a bona fide Redneck defend the honor of a larger-than-life Drag Queen outside a Winn-Dixie and nearly come to fistacuffs just because, as he said, “I don’t give a good goddamn iffin’ she is a man. Y’all don’t talk like that to a Lady in my presence and live to tell the tale.” So, be aware that some stereotypes about us Texans are pure-D false.

Here are some stereotypes about Texans that I should point out as mostly bullshit just because I don’t actually fill the bill on ’em.

Well, that’s all folks. Please enjoy my site. I hope you’ll kick up your heels and sit a spell. I promise that my writing is better than my accent. Y’all. ♥ 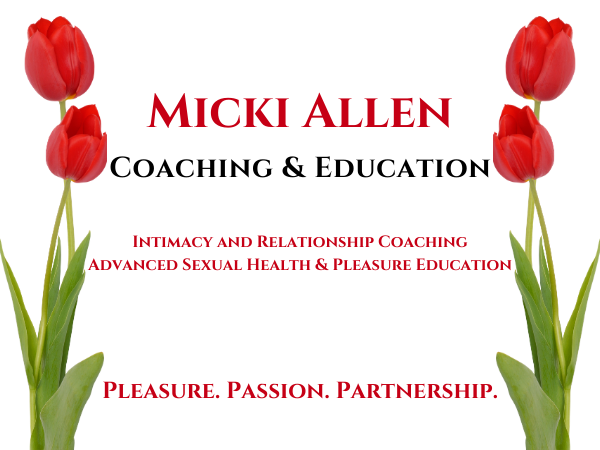